For only $3.50 a day you provide your child  a home, a bed, 3 meals a day, clean water, clothing, medical care, a great education and a lot of love.

Your decision could be a life or death choice for the child you sponsor.

These kids are waiting for a sponsor 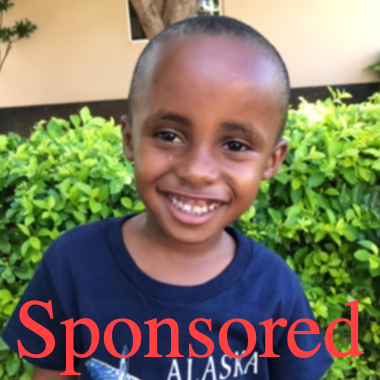 Eugene came to Sonshine early 2020 with a group of children who were removed from an unlicensed children's home that the governmenr suddenly closed.

All the kids in the unlicensed center were sufering from neglect and abuse. He is over 7 years now and is getting better and better. Eugene arrived skinny, fearful and and full of parasites but now he is doing well. He is now in 1st Grade 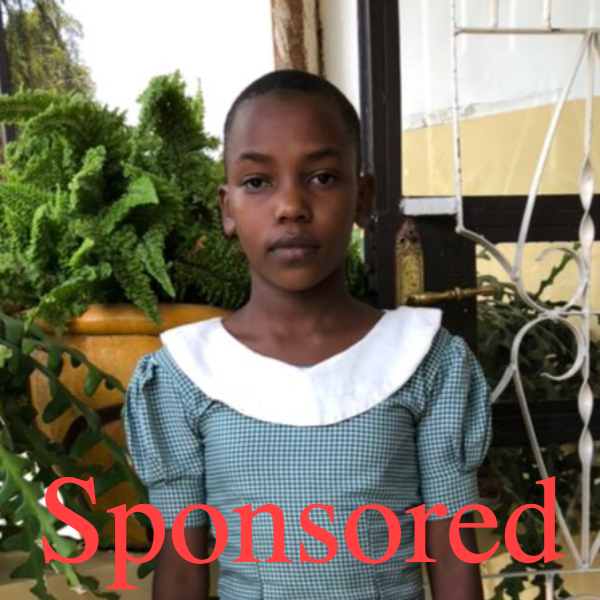 Grace and her brother lost both parents in 2021. Their father was poisoned from an agricultural accident having a very painful death. Their mother passed away a few months later from cervical cancer, leaving them as orphans.

Both children were devistated from losing their parents and having no relatives willing to help. During this time their school director agreed to care for them until a solution could be found.

She gave Sonshine their  information and we did a social investigation finding a true need to help. The government released them to Sonshine's care and now they are settling into their new home.

Joshua was recently referred to Sonshine Children's Home by Social Services. His mother abandoned him to his elderly grandfather's care, but it was discovered that the grandfather would keep him locked in a room all the time and he was never allowed to be outside or with others. Even at 8 years old, Joshua was not allowed to go to school. 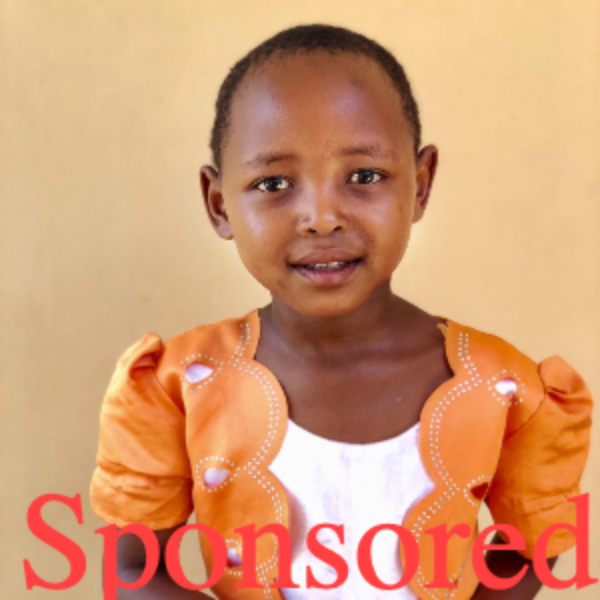 Miriam came to Sonshine at age 5 with her lttle brother Alfred. Their mother died in a car accident and their father abandoned them soon after. They began living with their maternal grandmother who struggled to care for them due to her poor health. Barely able to walk, the grandmother can not work or provide for them so Social Walfare asked Sonshine to help. We are glad to have both Alfred and Miraim and are happy to say that their grandmother comes to visit when possible. 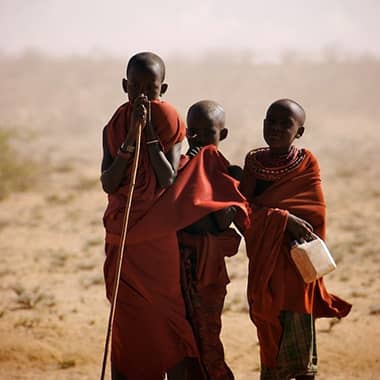 OTHER  WAYS  TO  SPONSOR

You can choose to pay your sponsorship on an annual basis.

STILL  OTHER  WAYS  TO  HELP

You can help fill the gap for kids who are only partially sponsored.

You can choose a different amount of sponsorship to fit your own budget.

OTHER WAYS TO SPONSOR